Letter from an Unknown Woman [1922] by Stefan Zweig

Fear and Trembling [1999] by Amélie Nothomb

Beautiful Mystery, The [2012] by Louise Penny

Fruit of the Drunken Tree [2018] by Ingrid Rojas Contreras

Half a Lifelong Romance [1950] by Eileen Chang

Mystery of the Yellow Room, The [1907] by Gaston Leroux

Trap for Cinderella [1963] by Sébastien Japrisot

The Blackwater Lightship [1999] by Colm Tóibín

Betrothed, The [1827] by Alessandro Manzoni

Honjin Murders, The [1973] by Seishi Yokomizo

Luminaries, The [2013] by Eleanor Catton

The Fishermen [2015] by Chigozie Obioma

Scapegoat, The [1957] by Daphne du Maurier Seven Deaths of Evelyn Hardcastle, The [2018] by Stuart Turton

Fried Green Tomatoes at the Whistle Stop Café [1987] by Fannie Flagg House of Mirth, The [1905] by Edith Wharton

Interestings, The [2013] by Meg Wolitzer Legend of Sleepy Hollow, The [1820] by Washington Irving

Three Stigmata of Palmer Eldritch, The [1964] by Philip K. Dick Tremor of Forgery, The [1969] by Patricia Highsmith 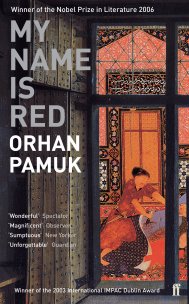 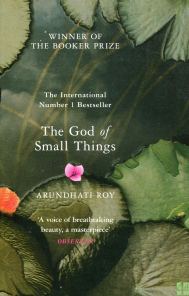