This book, which was shortlisted for the International Booker Prize 2021, focuses on our distant dystopian future and on the Six-Thousand Ship, a space vessel on an exploration mission into space. When the crew stops to explore a previously unknown planet named New Discovery, they take certain live “objects” on board with them. Little the crew suspects that these objects will have a powerful, unforeseen effect on each member of the personnel onboard, and that means on both humans and humanoid robots. Composed entirely of (increasingly disturbing) statements given by the employees on the Six-Thousand Ship, The Employees by Danish author Olga Ravn may have a rather “boring” title, but this book is anything but that. Probably influenced in some way by both Lem’s sci-fi Solaris [1961] and the fiction of Philip K. Dick, The Employees offers a visceral, uncanny reading experience.

END_OF_DOCUMENT_TOKEN_TO_BE_REPLACED 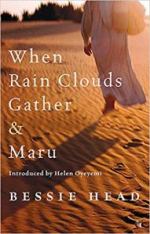 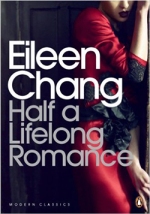