Today, 12 October, is Spain’s National Day and I am sharing Isaac Albéniz’s Cantos de España (or Chants d’Espagne). Isaac Albéniz (1860 – 1909) was an influential Spanish virtuoso pianist and composer and some of his best-known compositions incorporate Spanish folk music. 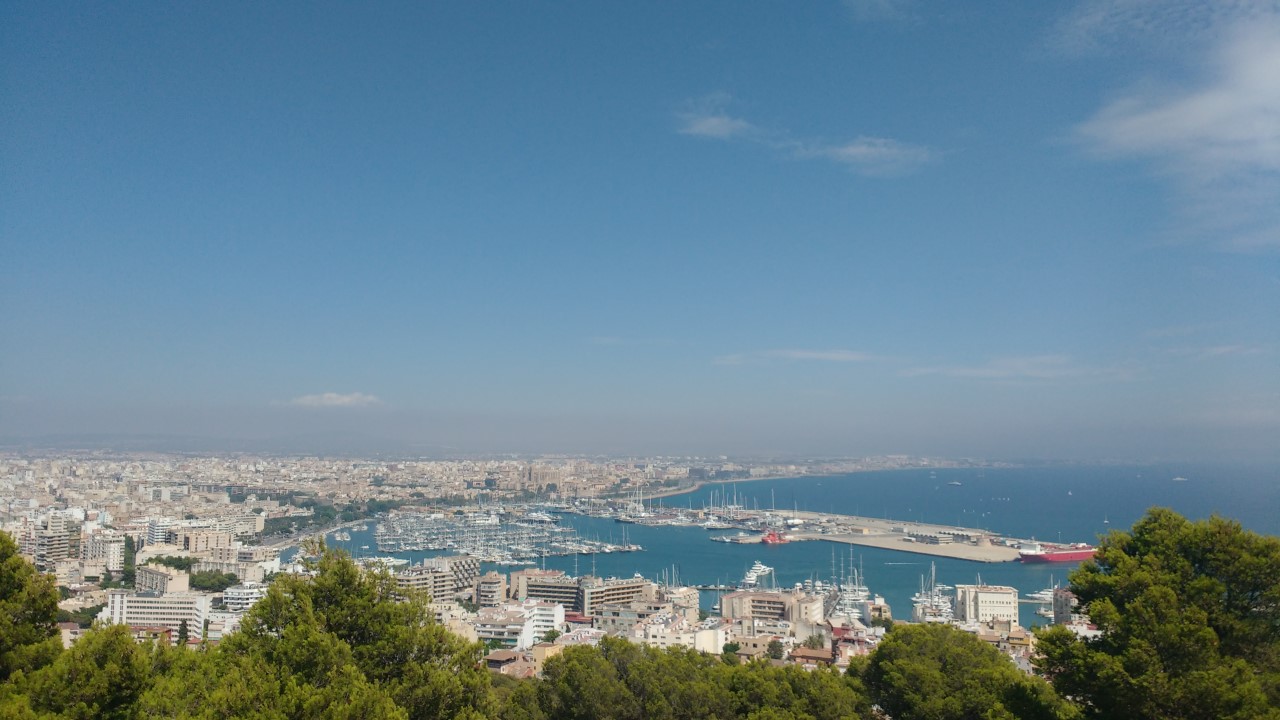 This August I went to Palma, Mallorca for holiday – one of the reasons – nice beaches in the vicinity of the city, another reason – to practice my Spanish and tour the largest city. I was pleased to discover that Palma is a vibrant city with interesting history and culture. Mallorca is the largest island in the Balearic archipelago and has a history dating to 2800 BC – it was once Roman and the Moorish settlement, and then an independent kingdom before being incorporated into Spain in the fourteen century. Below are some of my cultural highlights from the trip (apart from the vintage travel posters below, all photos in this post are mine).  END_OF_DOCUMENT_TOKEN_TO_BE_REPLACED

Francisco de Goya (1746 – 1828) was a Spanish painter working in the style of Romanticism. He is probably best known for his paintings Saturn Devouring His Son and The Third of May 1808. Some of his other paintings have an eerie and even disturbing element to them. The somewhat satirical paintings below portray one central figure that catches the eye and unsettles. Witches’ Sabbath is held in the Museo Lazaro Galdiano in Madrid; The Straw Manikin is held in the Prado Museum in Madrid; and Time and the Old Women resides in the Palais des Beaux-Arts de Lille, France.

This painting, which is part of Goya’s “Black Paintings”, shows a coven of witches. In the centre sits the Devil represented by a he-goat, with women around him being either in awe or scared of him, some offering him their children. The he-goat is motionless, his expression is neutral, eyes wide open, betraying nothing, while women around him fuss, causing a commotion. The goat’s human-like sitting posture hint at him being endowed with human qualities. It is possible that de Goya tried to satirise through this painting the prevalence of superstition and the belief in witches in rural parts of Spain (Francisco de Goya wanted to denounce any mass worshiping based on ignorance). This is so especially since the witches in his painting appear to be deformed and seem to be completely blinded by their belief in the entity before them (even though the he-goat appears almost like a dummy), offering their most precious “possessions” to the Devil – their children. Also, if a witches’ sabbath is usually held on a full moon at night, the painting purposefully depicts neither the full moon nor the darkness of a night (but a new moon, with the meeting taking place at dusk).  END_OF_DOCUMENT_TOKEN_TO_BE_REPLACED